Rapid Shallow Breathing Index (RSBI) also known as Tobin Index is the ratio determined by the frequency (f) divided by the tidal volume (Vt) in liters during a Spontaneous Breathing Trail (SBT). The SBT is done while while the patient is intubated. An RSBI < 105 breaths/min/L has been widely accepted by healthcare professionals as a criteria for weaning to extubation. Whereas patients with RSBI > 105 will have a high chance of failure and require re-intubation. 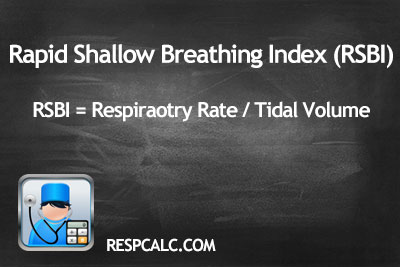 Once a patient passes a spontaneous breathing trail other considerations before extubation will need to be considered. 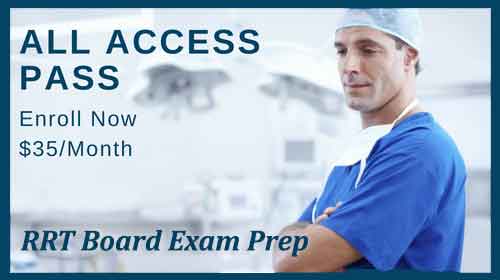